The journey to cybersecurity engineer has been an exciting one for Circadence’s TS Reed. The former baseball pro turned security tech expert found his passion for problem solving at Circadence. After completing an undergraduate degree in criminology at Cal State Northridge, he pursued a master’s degree in mechanical engineering at CSUN and then a master’s in cybersecurity engineering from the University of San Diego.

TS started as an intern at Circadence and was quickly onboarded as a full-time employee for his technical prowess, adaptability, and knowledge of modern security functions and processes. For the past three years at Circadence, TS has monitored the company’s network security, tested the security of its products (including Project Ares) and learned how and what to look for to stay one step ahead of attackers.

“It’s impossible to be bored in this job. Security is always changing: the way people build it, the way people attack it. You have to continuously learn and teach yourself the latest and greatest practices,” said TS.

But cybersecurity management wasn’t always in the stars for TS. Prior to joining Circadence, TS coached division one baseball at the University of San Diego and was also an assistant coach and recruiting coordinator at the University of Arkansas Fort Smith. A Cal State Northridge Alum, TS was a well-respected baseball player, hitting home runs in the athletic industry (named a CIF California Player of the Year and a Division 1 All-American at CSUN) with the fourth highest batting average at the 2008 Big West Conference. After college he went on to play one year of professional baseball in St. Louis for the Gateway Grizzlies of the Frontier League.

He traded in his baseball cleats for cybersecurity after discovering the inherent problem-solving nature of the field—a part of the job that greatly intrigued TS to dive into a completely new field of study and long-term career trajectory.

For TS, one of the best ways to “win the game” in the security field is to think like a hacker. By understanding what vulnerabilities they look for to exploit and why, security engineers like TS, know how to harden systems and deploy preventative measures beforehand. And while open forum online communities help TS and other security professionals “understand the mind of a hacker” there is always a level of uncertainty he has to deal with.

“Hackers are attacking constantly and finding new ways to infiltrate networks,” said TS. “We have to stay as close to them as possible,” he adds.

While TS’ professional journey has been unconventional at best, he has noticed many lessons from his baseball career that have translated into the cyber arena.

“Teamwork is huge; I learned early on in baseball that every teammate receives things differently. You have to take the time and care enough to figure out how your team members communicate. [In cyber security], everyone communicates differently too. Both in receiving communication and externally communicating. Step one is always getting a feel for that in order to be as effective as possible when communicating with teammates/team members.”

Likewise, TS learned that in baseball, a player’s own skill level and performance weren’t the sole indicator of how “good” a teammate was. The greatest measure, he says, is how effective one is at making others better and serving them.

“To be good at and handle your job is one thing but whenever you have a team involved, the greatest measure of a player or cyber employee is the capability to lift up those around them and make them better,” he advises. Empowering teammates, teaching them, and learning from them is the approach he lives by at Circadence.

We are proud to have TS as part of the Circadence family and know while he’s not hitting balls out of the park at the stadium, he’s hitting home runs with Circadence, hardening its cyber security posture.

Photo by Joey Kyber on Unsplash 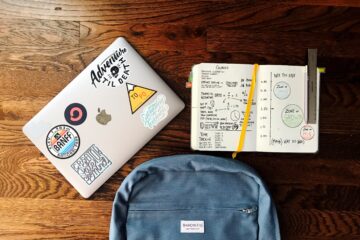 Reading Time: 3 minutes We have a virtual backpack full of new supplies for teaching and learning with Project Ares. Check out the capabilities that make it easier for cybersecurity instructors to get started teaching cyber forensics, see student Read more… 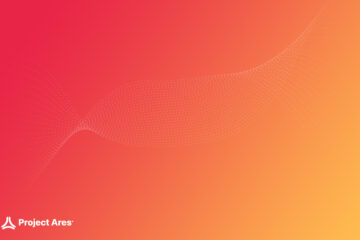 Reading Time: 2 minutes Teaching and learning with Project Ares is now a website click away! 💻 We’re pleased to announce the ProjectAres.academy website. 📣 The NEW place for learning about hands-on cybersecurity labs.  🙌🏼 Ready to explore the new ProjectAres.academy Read more… 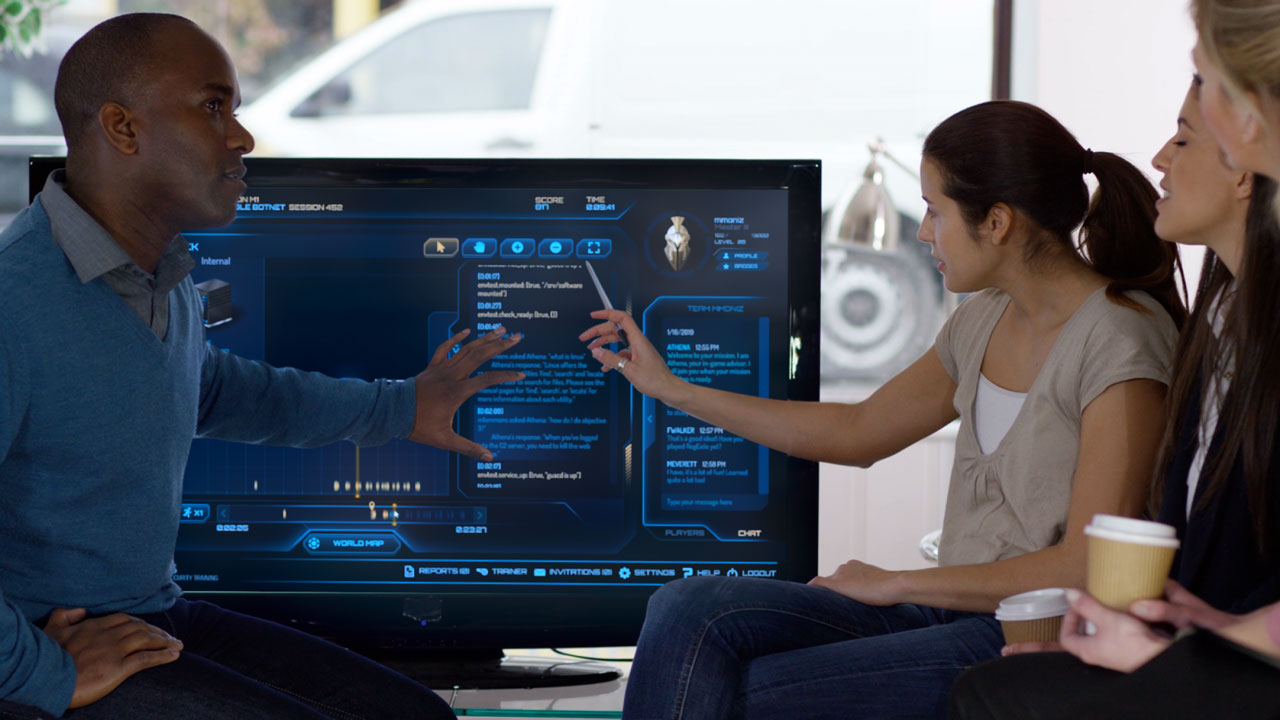